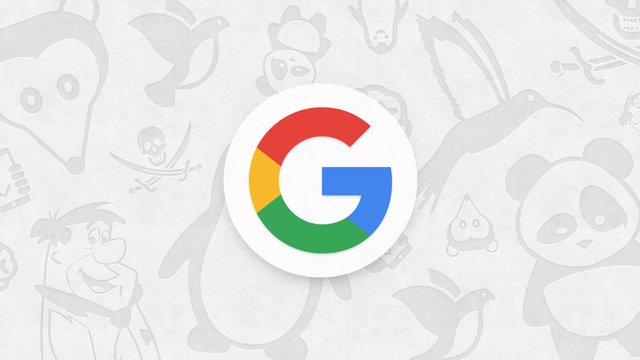 You might have heard of the term “Algorithm” before, it is a process or set of rules used in calculations and problem-solving operations.

Today, we will get an overview of different Google Algorithms that have transformed the search experience for us.

Google’s mission statement is to organize the world’s information and make it universally accessible and useful.

To achieve its mission, Google implements changes in its formula or the algorithm. Many changes are pushed by Google in a year, some are small improvements in their current algorithms and some just turns the industry upside down.

So let’s take a look at all the important algorithms – 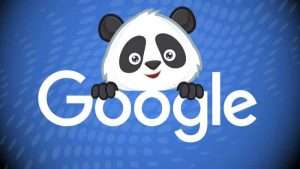 Google Panda was released by Google on February 24, 2011, and is used to detect duplicate, plagiarized content and excessive use of keywords.

Google Panda impacts your web page rankings by assigning a “Quality Score” to the page.

Although the algorithm rolled out years ago it is still active and will affect your website if it detects any sort of plagiarised content. 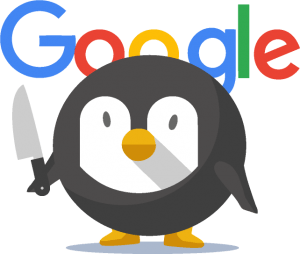 It is still one of the most aggressive algorithms by Google as it penalized millions of websites across the web. Its main objective is to penalize the sites whose links are not relevant to the context of the website the link is going to.

The only way to be safe from getting penalized is to remove the links from your web pages that are not relevant. 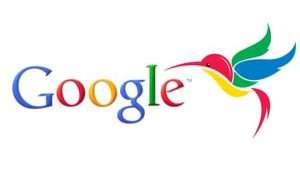 Google rolled out the Hummingbird algorithm on August 22, 2013, and it did not appear to have any drastic negative effect on the general web. It had a very positive influence on Google’s knowledge base known as the knowledge graph.

The main purpose of Google Hummingbird algorithm was to bring semantic search to reality. 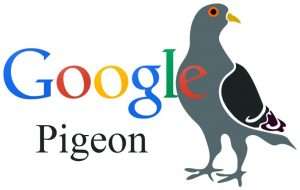 Google Pigeon was rolled out on July 24, 2014, and provides more useful, relevant, and accurate local search results while improving the distance and location ranking parameters. 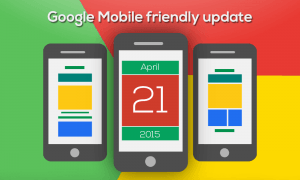 Google Mobile Update was released on April 21, 2015, and was used to penalize sites with either lack of the mobile version of the website or websites offering poor mobile user experience.

The Mobile update makes sure that the websites offering a poor mobile user experience will either lose their rankings or be entirely removed from search listings. 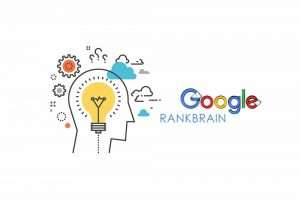 Google names the RankBrain the third most important ranking factor in SERP.

Google RankBrain is the first algorithm to use Machine Learning to determine the most relevant results in relation to the search query. 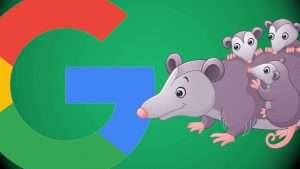 Google Possum was rolled out on September 1, 2016, and ensures that the local results are triggered by the current location of the user.

Google My Business pages are ideal that helps Possum to understand the location and helps you every time someone in your neighborhood searches for your business or service. 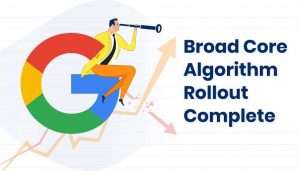 Google Broad Core Algorithm Update was released by Google on August 1, 2018, in an official tweet by Google.

It is a major algorithm update that improves how Google matches relevant results related to search queries.

I am an integrated marketer with extensive experience in the field to create profitable programs and provide innovative marketing and branding strategies to increase revenues, drive brand awareness, and solidify customer relationships. 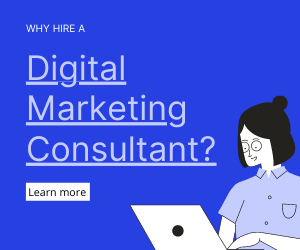